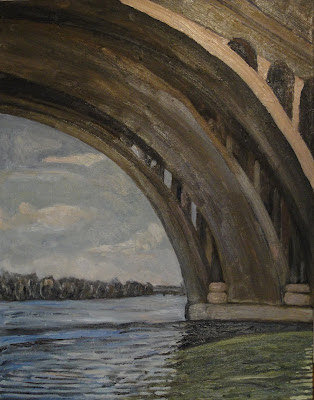 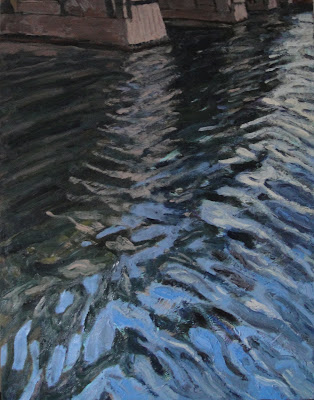 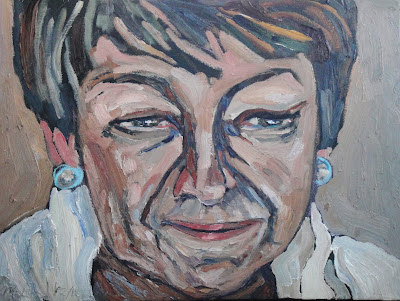 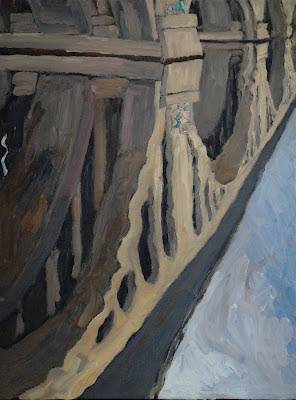 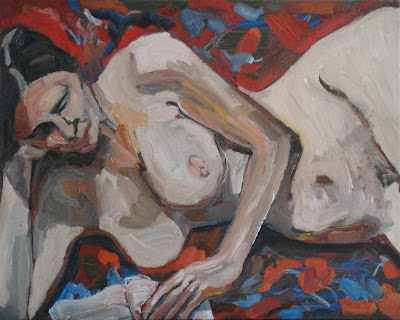 One of my new year's resolutions has been to stop painting from photos. The cold weather and the fact that I have three shows this month and a major solo show in New Orleans opening March 3 have conspired to keep me from painting outside much, though the above efforts have been satisfying.

My third and final show this month is coming right up:
Dumbarton Concert Series at Historic Dumbarton Church.
Exhibit Dates and Hours: Saturday, February 25 - TBD. Hours after the reception tbd, though the church is generally open.
Opening Reception: Saturday, February 25, 2012 6-8pm
About the Exhibit: CONCERT GALLERY AND CAFE The Dumbarton Concert Gallery has a 30 year tradition of exhibiting the work of professional Washington area visual artists. A new art exhibit is mounted and for each of the 8 concert offerings. It's a one-man show to complement the concert by the string quartet Brooklyn Rider, which is performing works by Beethoven, Philip Glass, and Ljova. Get tickets and plan to party with me beforehand, during... and after! Sample Chef Jennifer Berry's extraordinary creations...mini tarts, fresh baked, scrumptious cookies and a selection of wine, beer, coffee and soft drinks available before the concert and during intermission.
Address: 3133 Dumbarton Street, NW (between N & O, just east of Wisconsin Ave).
Phone: 202-965-2000
Website: http://dumbartonconcerts.org
Posted by Edward Bear Miller at 7:27 AM 1 comment: